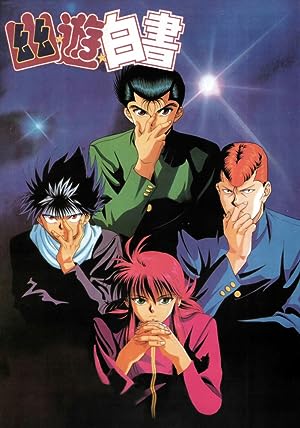 How to Watch Yu Yu Hakusho: Ghost Files Online in The UK

What is Yu Yu Hakusho: Ghost Files about?

One day, 14-year-old Yusuke Urameshi suddenly finds himself dead, having died pushing a child out of the way of oncoming traffic. Since he has such a bad personality, even the Spirit World was caught by surprise that he would sacrifice himself. Yusuke soon finds out he wasn't supposed to die and has a chance for resurrection and bringing his body back to life. After being resurrected, Yusuke becomes a Spirit Detective, along with his comrades, and one adventure after another happens, whether it be an investigation or a fighting tournament.