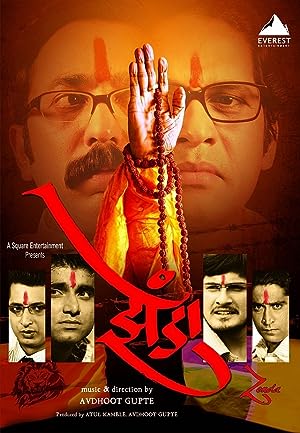 How to Watch Zenda 2009 Online in The UK

The cast of Zenda

What is Zenda about?

The movie is based on the actual life of party workers who have aligned their loyalty towards a particular political party, and also loosely based on the most reputed and powerful political family of Balasaheb Thackeray. It highlights the glorious past of party and strong organisation fighting for Marathi community in Maharashtra, India. The storyline depicts the plight of party workers who have aligned their loyalty towards a particular political party based on its apex leader. When the leadership baton is passed on to the next generation, one of the new leaders breaks away from the core. What follows is the rift between friends who were once bonded together by the cause led by the party and now finding themselves opposing each other. The movie also touches on the part where Political images have been built completely based on Media and PR exercises. Under pressure from the media campaign managers and in an attempt to please the monitory vote banks, the ideologies behind the parties are sacrificed, leaving the purists and youth betrayed. Amongst the betrayed are also the youth who break away to establish themselves from under the shadow of the older leadership, only to find that their good work left aside when it is time for an election ticket allotment.

Where to watch Zenda