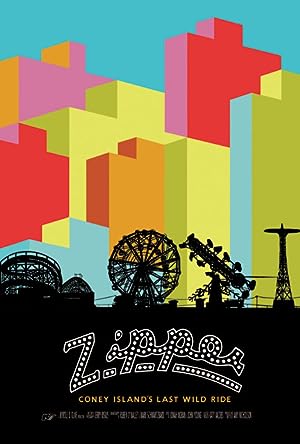 How to Watch ZIPPER: Coney Island's Last Wild Ride 2012 Online in The UK

What is ZIPPER: Coney Island's Last Wild Ride about?

A story about greed, politics and the land grab of the century, ZIPPER chronicles the battle over an American cultural icon. Small-time ride operator, Eddie Miranda, proudly operates a carnival contraption called the Zipper in the heart of Coney Island's gritty amusement district. When his rented lot is snatched up by a real estate mogul, Eddie and his ride become casualties of a power struggle between the developer and the City of New York over the future of the world-famous destination. Be it an affront to history or simply the path of progress, the spirit of Coney Island is at stake. In an increasingly corporate landscape, where authenticity is often sacrificed for economic growth, the Zipper may be just the beginning of what is lost.